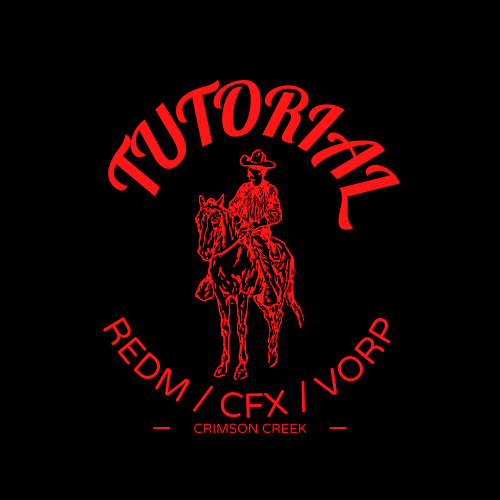 Some days I really wish I’d never heard of this server software and game. Anyways update. I’ve rewritten this core “Vorp” multiple times now. I’m really unhappy with all of it so no releases yet. I can’t seem to decide really where the best divide is, core had character functionality, which should be in character, and inventory is in character. It makes sense that some things overlap in-game, but in the core it should have a clear divide. There are lots of things that are hard coded into the system instead of databases, this makes updates tedious. I’m moving every bit of data into the database. Adding in the ability for lua users to really do anything they want, rather than only having a few limited functions. I’ve written my own MySQL module so I can stop using the mgetty app. I’m rewriting the core clothing functionality.

I decided to take a break from it and focus on some scripts and learn as much about the client and server as I can. I’ve made lots of progress forward, and my notes from the beginning of this project are now funny. I’ve written a skill tree system, and crafting system. I modified the herbs script and will probably rewrite it completely, there’s not much of the original left anyway and I’m not done messing with the idea. It’s now a seed collector, and I’m building in herbs and wild spawns.

I’ve started writing my own farming script and used the prp_farming to help me understand spawning objects, but all of my plants will be databased, I don’t really like the whole localized farm idea. I’m fond of the “Johnny Appleseed” storyline. So going with that sort of system.

I’ve rewritten the metabolism scripts twice, and I think I’ve settled on a format I like, so that’s coming in a month or so too, just depends on testing for bugs. Fully database and integrated with my crafting and skill tree so special effects, animations, objects when available, etc. Should be fun.

I’m also working on pickups and card games. I rather like the idea of playing card games and adding in the animations. I wonder if you can play stiff-faced and serious, or if you can make the character sweat like they are trying to bluff. I haven’t looked at the insane number of animations this game has yet to see what’s possible. It’s going to be a fun project.

I’ve got an event planner/venue setup script almost complete. So server admins or certain players can set up event venues, choose different furniture to spawn in, tables with settings, etc. It’s fun. We played around with a wedding, with an open bar, and basically a buffet table for food. 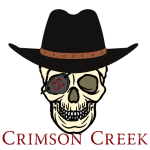 How do I connect to a test server? Blog 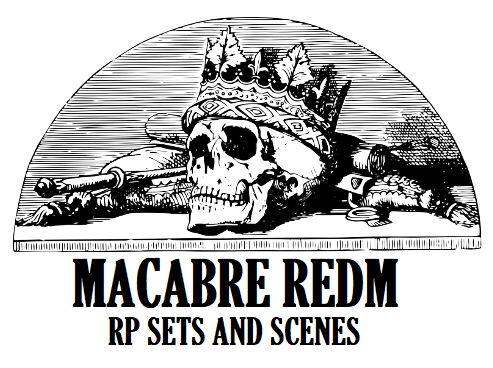 How do I use your ForagePlants script? Blog